Plans for U.S. Forest Service museum in Missoula to be unveiled

In a return to its historic roots, a new national museum will celebrate the U.S. Forest Service in Missoula.

Plans for the future National Museum of Forest Service History will be unveiled at a special gathering Tuesday. Construction on the actual building may begin within a year.

Former Region 1 supervisor and now Forest Service Chief Tom Tidwell will lead a group of dignitaries in unveiling the plans.

The museum will be built on a 36-acre site at 6305 Highway 10 W., about a mile west of Missoula International Airport. Its public and private partners have already raised more than $3.2 million for site purchase, building design and museum conceptual planning. Another $8 million must be raised to complete construction and exhibit displays. Once that is in hand, construction should take about nine months.

Features will include a 3-D theater, an authentic ranger cabin and fire lookout and memorial tree grove.

When complete, the $12 million facility is expected to house more than 40,000 exhibits. It will cover the cultural, ecological, economic, political and social history of the Forest Service, and the lands and communities it influenced.

The nonprofit National Museum of Forest Service History was founded in 1988. For the past three years, the museum's board members and volunteers have been preparing the site, designing the 30,000-square-foot building and planning exhibits for it to display.

Tuesday is also the date for the annual Museum of Forest Service History members' meeting, the 2009 Forest Service Reunion and the USFS Leadership Council meeting.

Reporter Rob Chaney can be reached at 523-5382 or at rchaney@missoulian.com.

We provide this community forum for readers to exchange ideas and opinions on the news of the day. Passionate views, pointed criticism and critical thinking are welcome. Comments can only be submitted by registered users. By posting comments on our site, you are agreeing to the following terms:

Our guidelines prohibit the solicitation of products or services, the impersonation of another site user, threatening or harassing postings and the use of vulgar, abusive, obscene or sexually oriented language, defamatory or illegal material. You may not post content that degrades others on the basis of gender, race, class, ethnicity, national origin, religion, sexual orientation, disability or other classification. It's fine to criticize ideas, but ad hominem attacks on other site users are prohibited. Users who violate those standards may lose their privileges on missoulian.com.

You may not post copyrighted material from another publication. (Link to it instead, using a headline or very brief excerpt.)

No short policy such as this can spell out all possible instances of material or behavior that we might deem to be a violation of our publishing standards, and we reserve the right to remove any material posted to the site.

Copyright 2013 missoulian.com. All rights reserved. This material may not be published, broadcast, rewritten or redistributed. 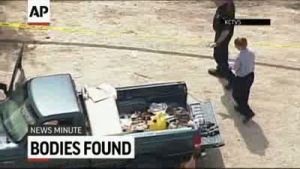 Here's the latest news for Thursday, May 9th: Cleveland suspect in court: Boston Marathon he…

Here's the latest news for Wednesday, May 8th: Cleveland suspects could go to court; Sanford…

Christie on Surgery: "It's Nobody's Business" 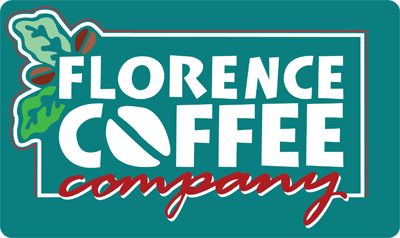 Stop by any Florence Coffee Company location on Tuesdays and g… 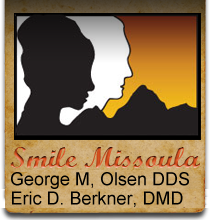